Our control valve actuator is an industry leader because of its patented vane design as well as its great quality and consistency.

1/10TH THE WEIGHT, 1/6TH THE SIZE, WITH BETTER THAN/EQUAL TO BENCHMARK TEST PERFORMANCE, AND MORE COST EFFECTIVE AND EFFICIENT

For any questions about Easytork’s control valve actuator, contact us now! 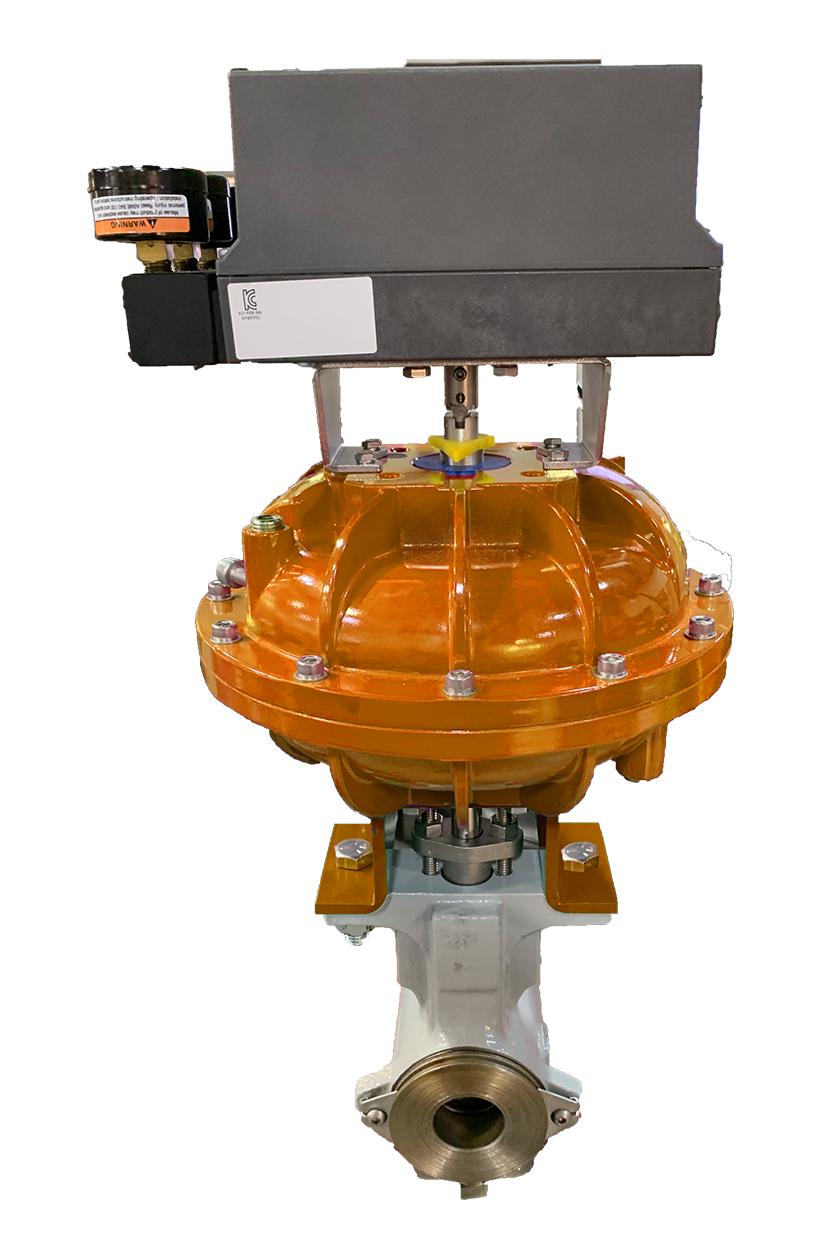 The ECA-F Series is compatible with valves with splined shafts. 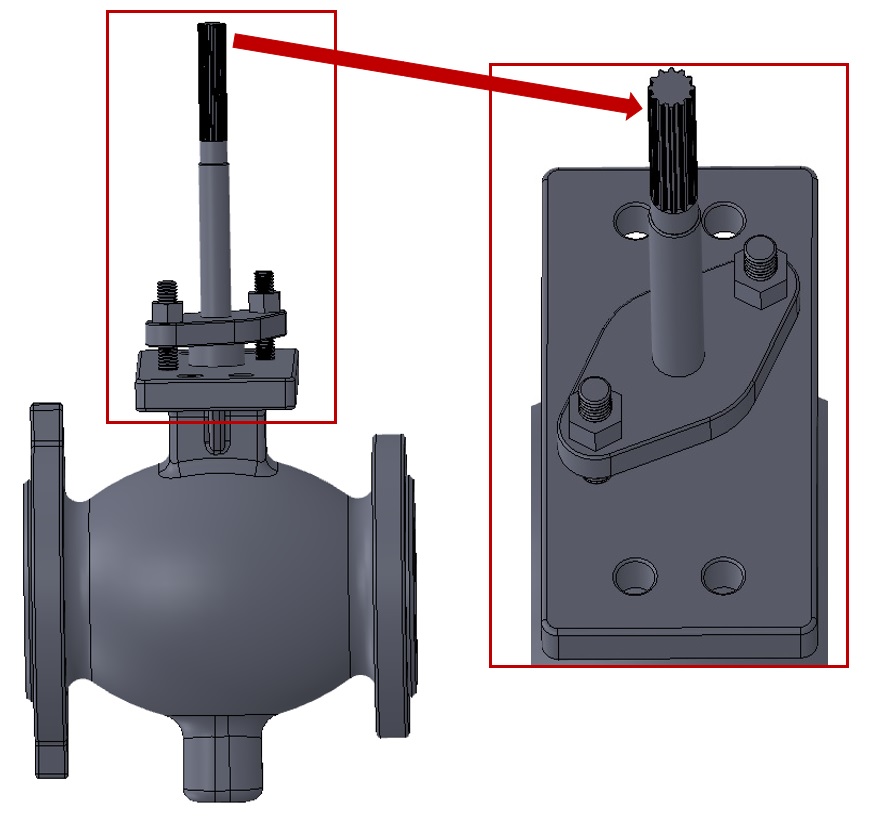 The ECA-IC Series is compatible with valves with square, DD, bore & key stems. 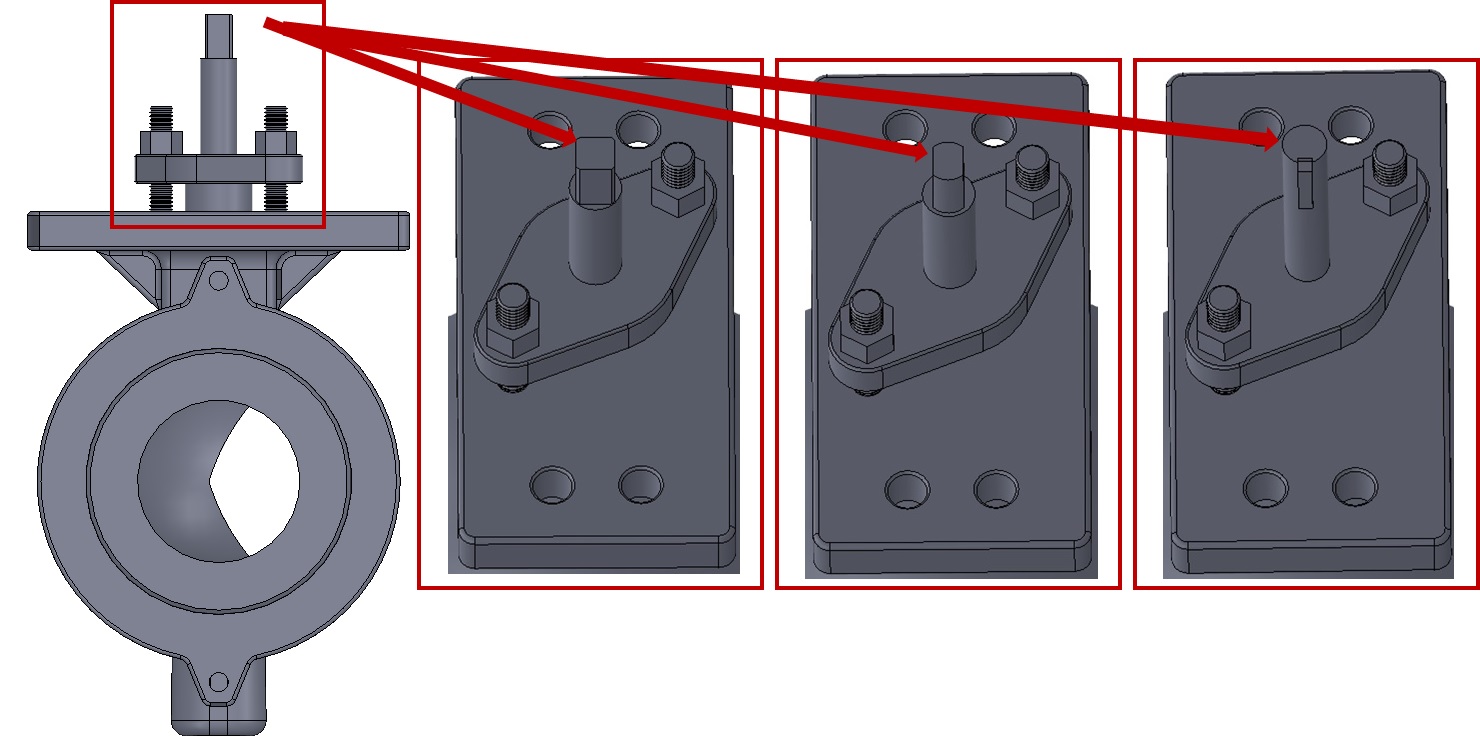 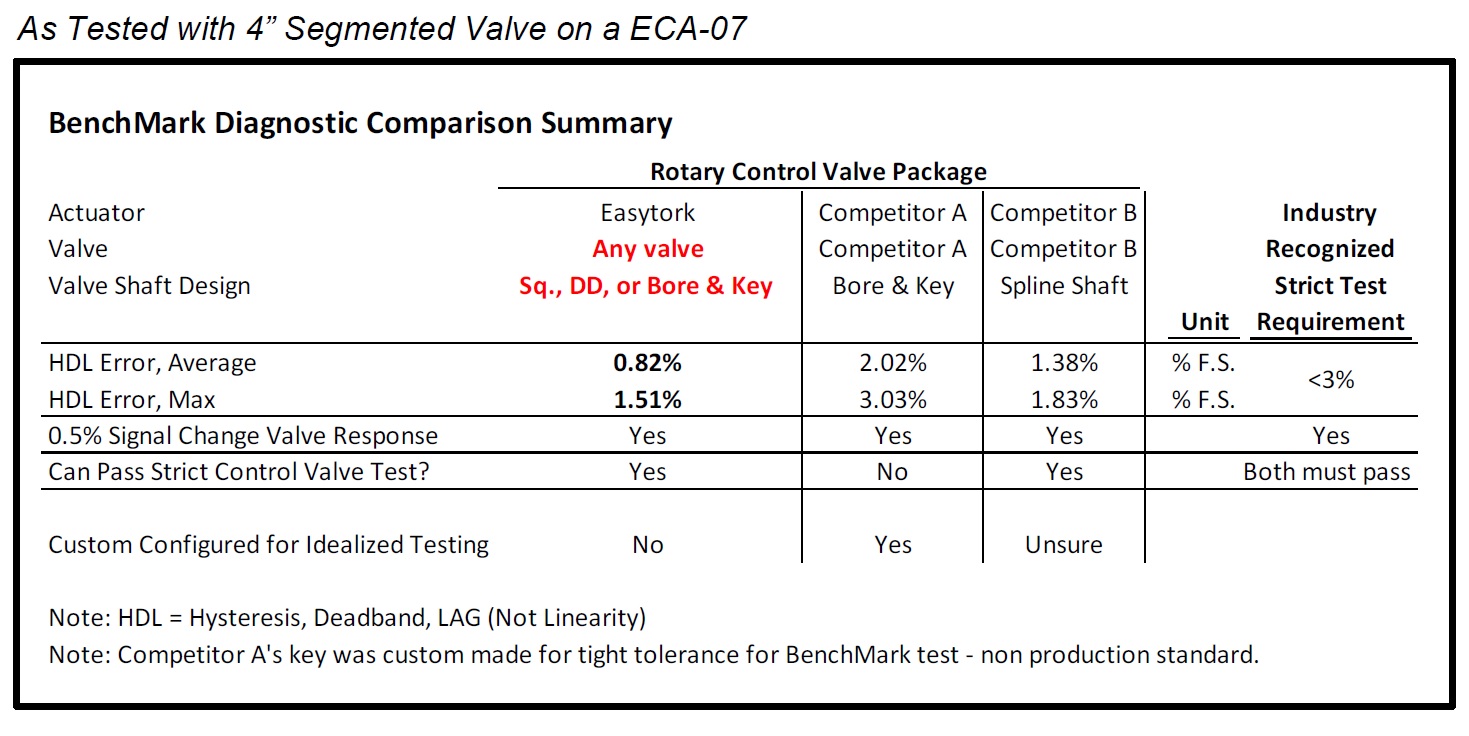 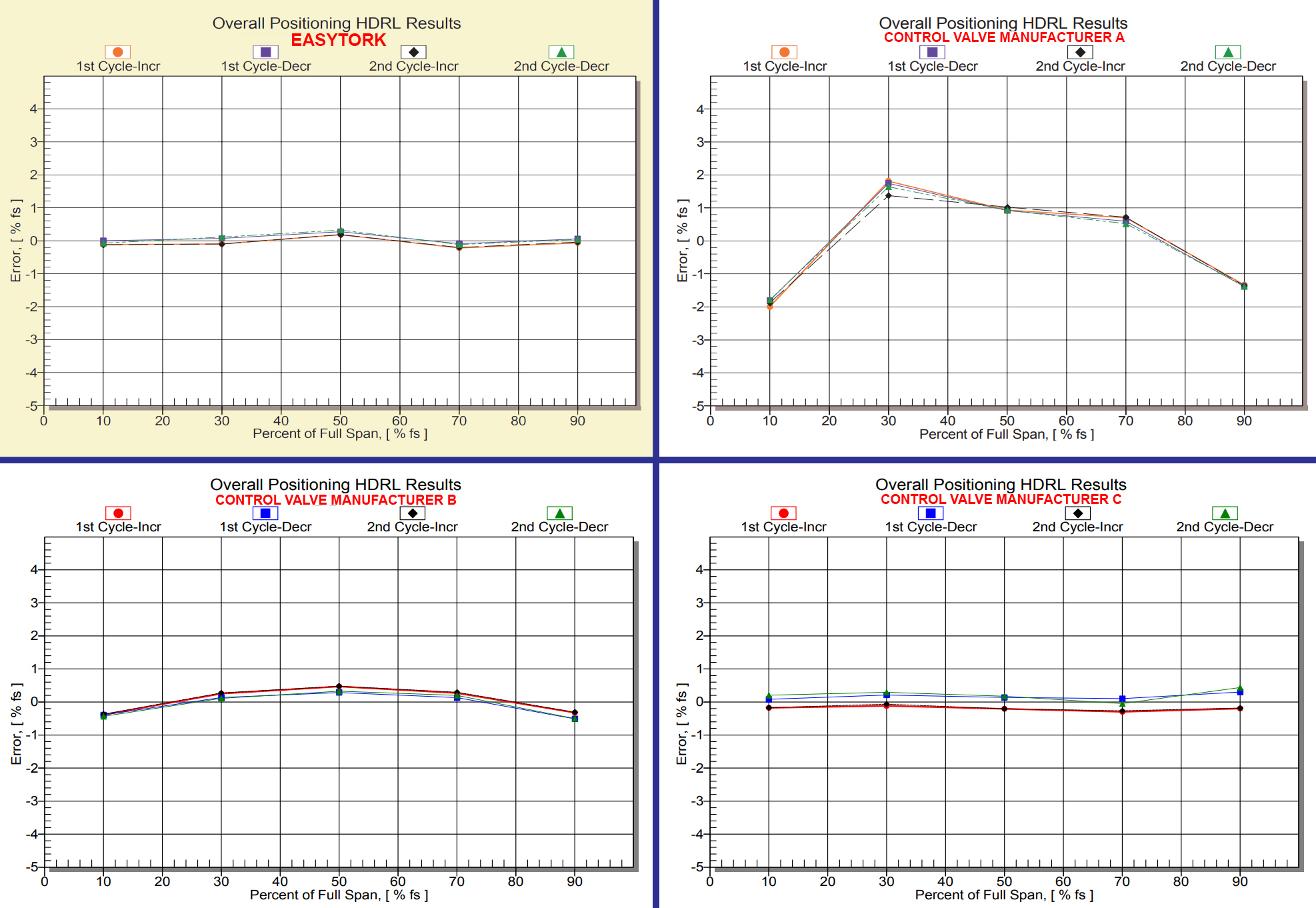 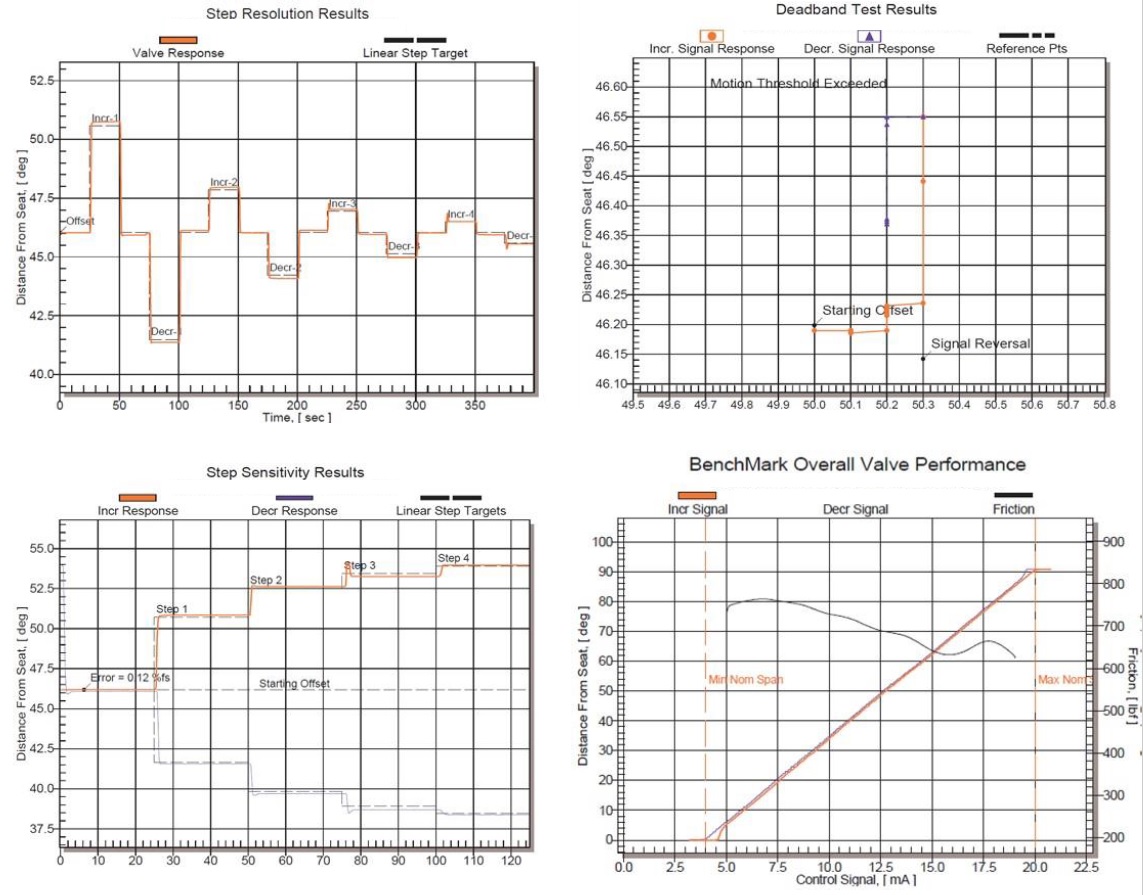 Smallest and Lightest Control Valve Package (by up to tenfolds)

The Easytork actuator is the smallest and lightest actuator in the market. The size and weight on a 3” control valve package are as follows:

Assembling ECA Actuator to control valve is as easy as ALIGN, DROP, and BOLT. 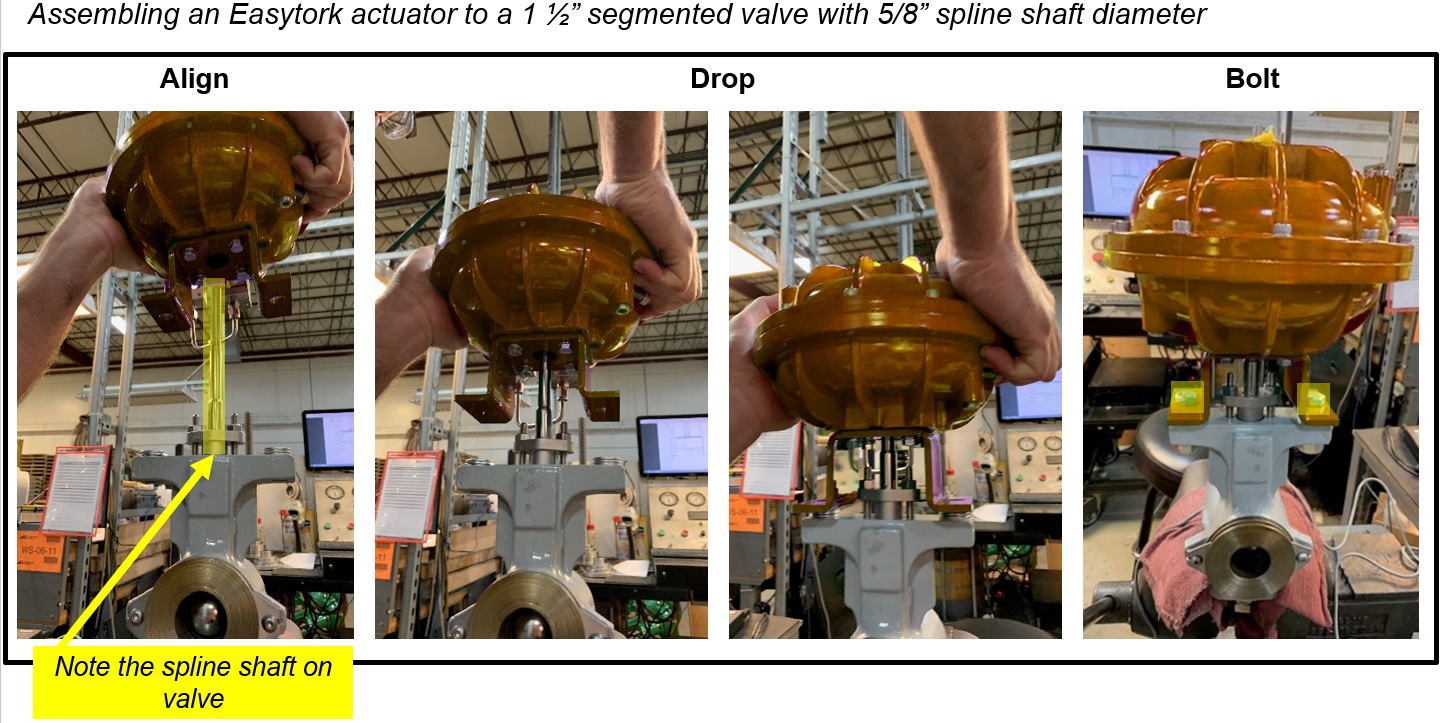 Installing or not installing Easytork’s NAMUR Trip Valve (“NTV”) determines what function (fail-safe, in CW or CCW, or double-acting) the actuator has. This can be done even when the valve is in line. 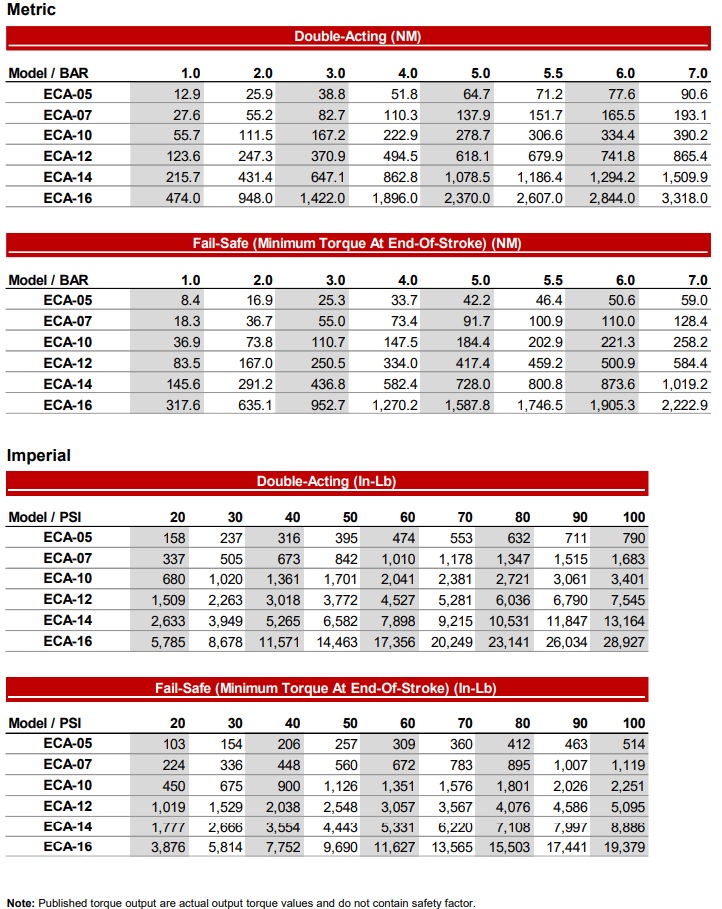